This blog post is a continuation of my experience and highlights from SUGCON 2018 Berlin.

The second day was an early start. The first session “Powered of connected data” was presented by Todd Mitchell and Lars Birkholm Petersen, followed by:

This session was presented by Sebastian Winslow and Per Bering and showed how they eased some of the deployment pains that they were facing as well as how they used Docker swarm to help solve these. It is a tool I’ve heard of but not used myself.

They set a the scene with a technical and non-technical breakdown of why they chose to use Docker swarm. These included:-

On the business side

On the technical side

The idea of using Sitecore and Docker Swarms feels to me like a nice approach to Sitecore deployments and follows along the lines of the VSTS session by Ivan Lieckens.

Thomas Eldblom took to the stage and gave us an in-depth view of SIF demonstrating 7 installations, 70+ roles, focus on development and many examples of the different Sitecore installations, from the simplest to very complex setups.

The slide that stood out to me the most was the recipe for successful installations which included:-

Thomas also highlighted that SIF should not be an afterthought of any Sitecore project and that it should be part of your development process. 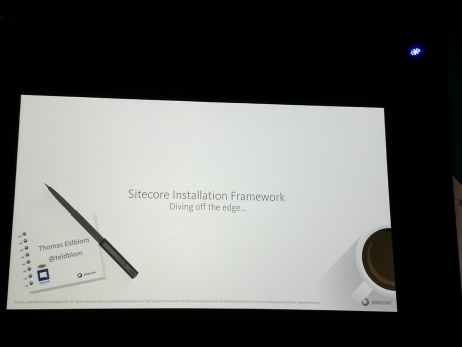 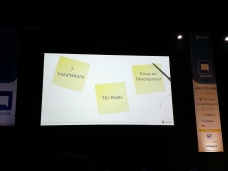 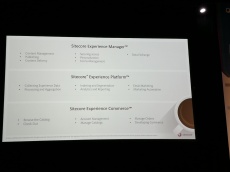 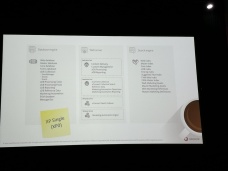 If you want to find out more about SIF you should check out these links:-

Michael Greenberg gave a very interesting talk on variants of testing with Sitecore and the importance of testing for areas such as:-

These are just a few of the examples Michael gave and the knowledge he gave is something I will refer back to when approaching my next Sitecore project. Unfortunately I don’t have many pictures of this session but I will get in touch with Michael to see if I can get a copy of the slides.

Getting Personal with Alexa

Nick Hills was up next and gave an amazing run through of what Alexa skills consist of and the challenges when handling the flow of conversation as well as how Sitecore can be configured to enrich the conversation.

Nick also talked about the importance of unit testing your Alexa skills offline before submitting them to the skills store. 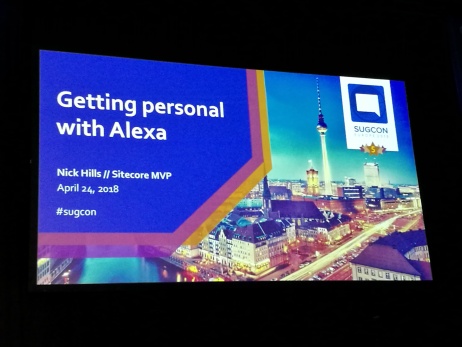 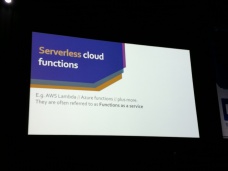 One of the last sessions of the day was presented by Jonathan Robbins and Wesley Lomax, both of whom I’ve worked with in the past. I was interested to see how they solved a project that was riddled with technical debt and how they converted the project to follow Helix principles.

They gave a good overview of how the solution structure looked before they started on the project and where they wanted to be at the end result. They set out with the mindset of where they would like to be which included:-

They chose what was right for them as developers and the business:-

Unit and regression testing was a major factor of the development process as there was no QA team to do this step. As part of their build process they included CI on every commit to every branch to sniff out any broken builds and quickly resolve any problems. Unit tests were run on every build including code coverage reports.

By implementing these processes Jon and Wes were able to reduce the amount of technical debt significantly:

These stats go to show that taking ownership of your technical debt, unit testing and tackling areas of tech debt in small manageable chunks can help keep your code base in a healthy condition and save the minds of developers. 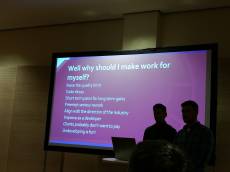 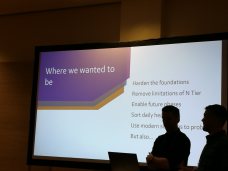 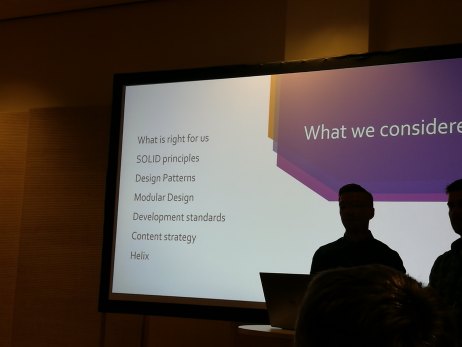 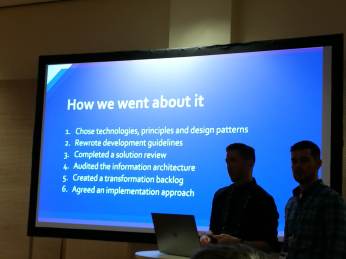 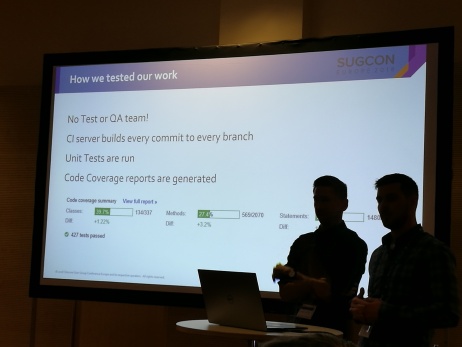 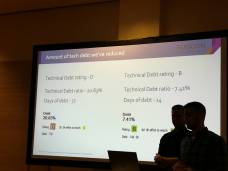 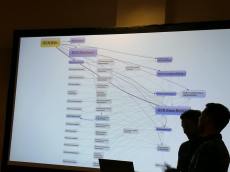 To close out the last few sessions of SUGCON Kamruz Jaman and Mike Reynolds gave an insight and run through of what Sitecore forms has to offers and the features you get out of the box.

Alex Shyba and Adam Weber took to the stage to give a practical examples of Sitecore first and code first approaches to JSS. The guys announced that JSS Preview 4 will have multiple datasource functionality for components and that JSS will have an official release this autumn! 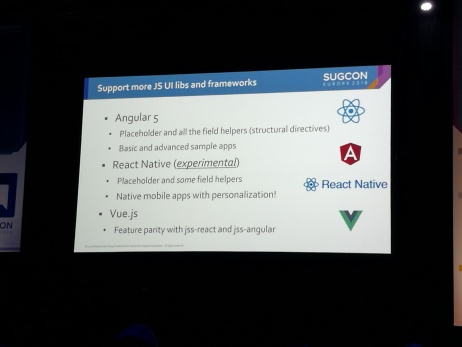 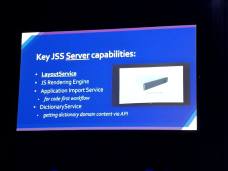 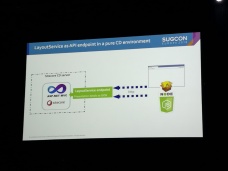 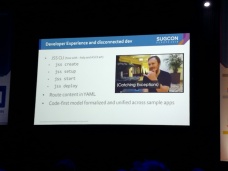 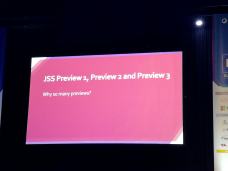 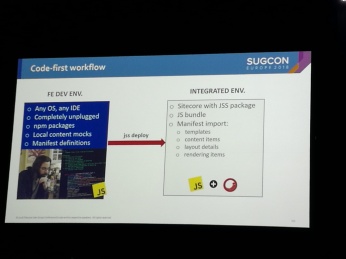 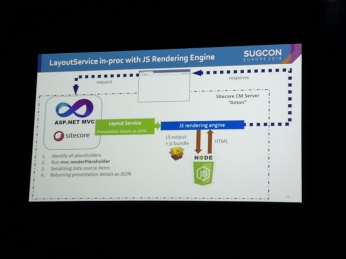 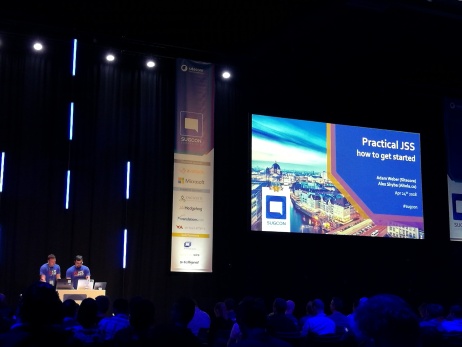 To top off this years SUGCON Pieter Brinkman announced that SUGCON 2019 will be hosted in London; I look forward to seeing everyone again next year!

I hope you enjoyed the highlights of my SUGCON experience and got as much from this blog post as I did from the event itself.

Thanks for reading and happy coding.